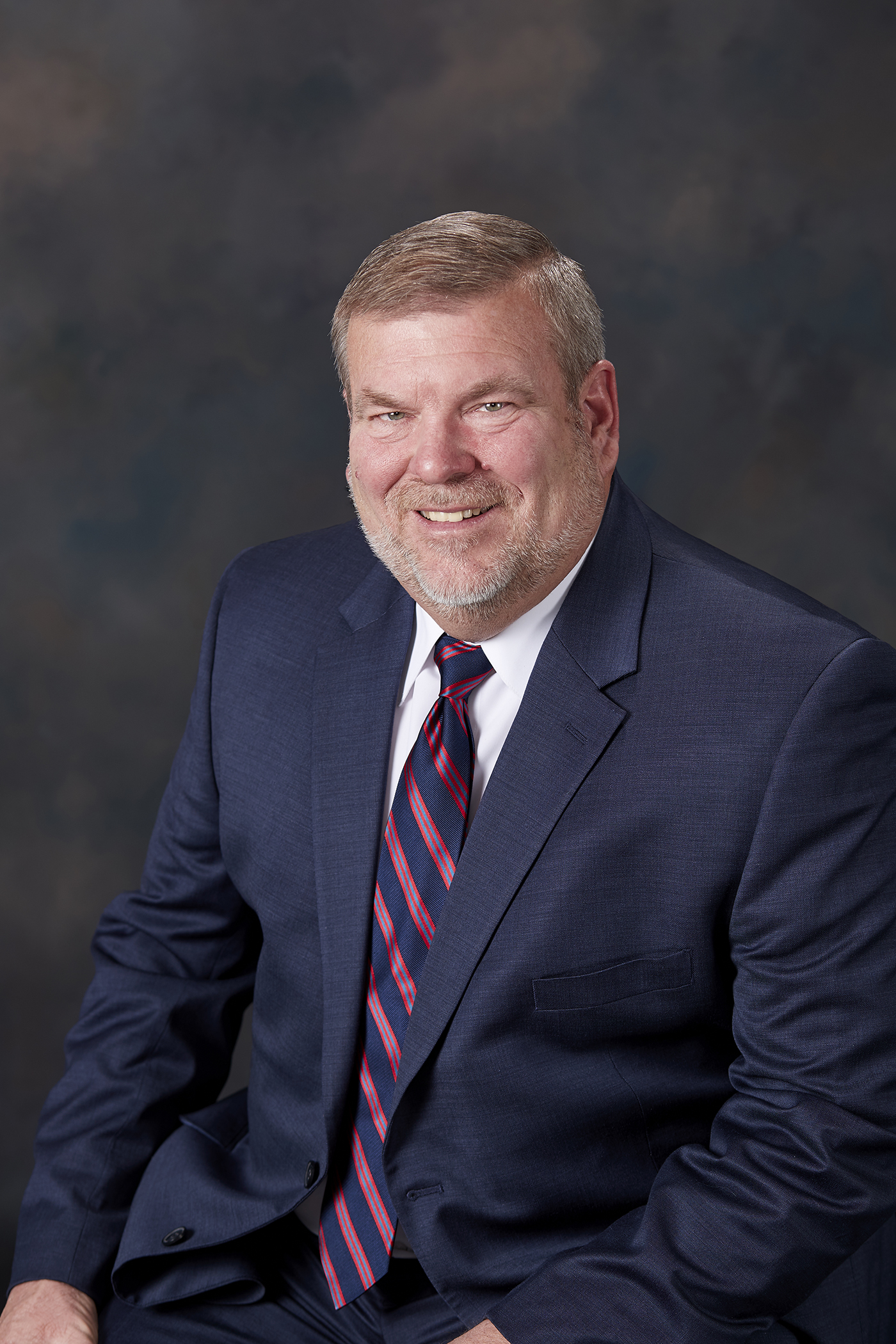 Charlie E. Meier serves as the State Representative in the 108th House District. Before he was elected State Rep., Charlie served six years on the Washington County Board, and was assigned to the Legislative, Sheriff, Highway, Assessment, and Animal Control Committees.

During his time on the Washington County Board, Charlie was involved with negotiating for Prairie State Energy to build their coal mine and power plant in the SE corner of the county. Prairie State Energy is the largest business in Mid America. It brought in 3,500 temporary construction jobs and 500 permanent jobs. This facility and other business expansion of the enterprise zone has given Charlie Meier a unique understanding of the energy and manufacturing industries in Illinois.

Charlie is a lifelong resident of Washington County, residing on his family’s Centennial Farm. In 2009 Charlie was awarded the State of Illinois Conservation Farm Family of the Year, which recognizes leaders in land conservation that uphold the responsibility to restore its natural productive beauty for future generations. He is currently working on his second development with villas and single-family residences.

He is also a Board member of Southwestern Illinois RC&D, Inc., serving the counties of Madison, St. Clair, Clinton, Washington, Bond, Monroe, and Randolph. Southwestern Illinois RC&D, Inc. is an independent, non-profit, non-partisan, incorporated organization. Its primary purpose is the conservation, development, and proper use of the resources which will result in increased job opportunities, economic stability, and provide for a quality environment in the area. This has helped Charlie in understanding the business aspect of dealing with F.E.M.A., E.P.A., and zoning regulations in Illinois.

Charlie has been a member of the Addieville Area Jaycees since 1979 and served on the state board twice. He was honored with his Jaycee senatorship and served on the Illinois Jaycee Senate Board in 2009. In 1988 Charlie was recognized as one of the 10 outstanding young people in the state of Illinois.