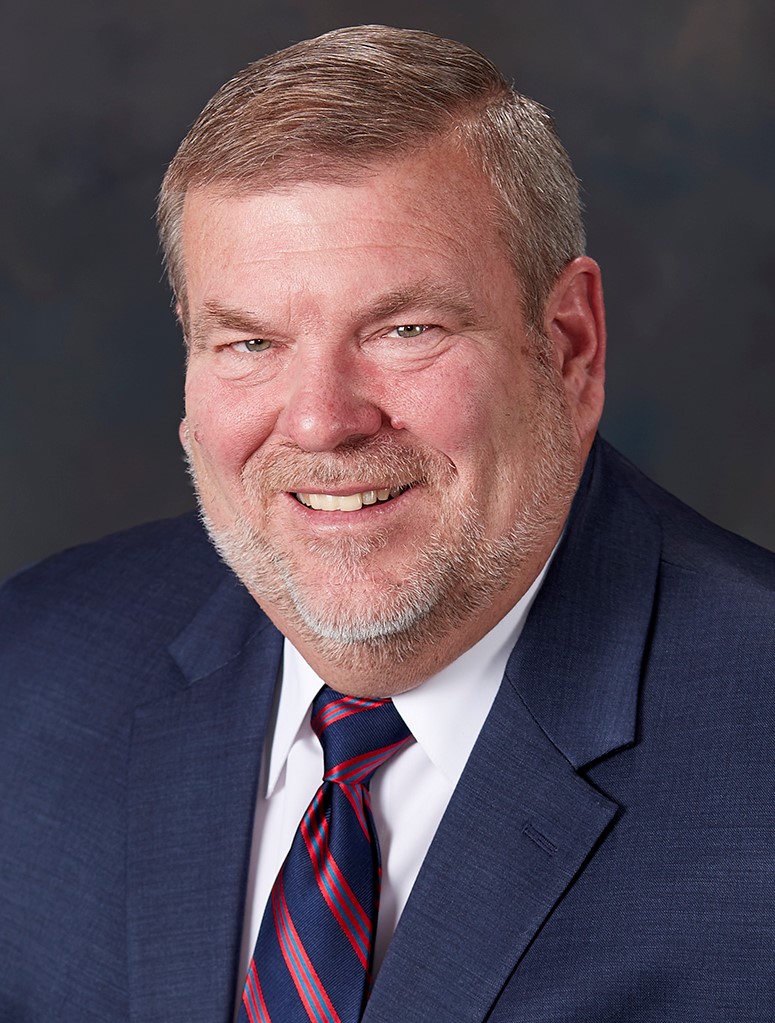 State Representative Charlie Meier announced he will seek re-election to the Illinois House of Representatives. Rep. Meier, a Republican says he will continue in his capacity as state representative to “protect southern Illinois values while fighting for our freedom and public safety.”

According to Rep. Charlie Meier, “Now more than ever, we need common-sense conservative leadership that will stand up to the liberal Chicago agenda at the State House. This past year is arguably the most liberal legislature in the history of our state. Since the beginning of the pandemic, we have seen the legislature go soft on crime by passing laws to put criminals back on the streets much faster, including the elimination of cash bail. The liberal legislature tried to diminish our Second Amendment rights, they removed parental notification for a minor to receive an abortion, and they continue to make it difficult for our small businesses to operate during tough economic times. I won’t back down as I continue to defend our conservative values in Springfield.”

Rep. Meier is running for re-election to the new 109th district in the Republican primary to be held on June 28, 2022. Meier continues to work hard to elect more Republicans at all levels of government. Earlier this year Rep. Meier was selected to serve on the Board of Directors of the House Republican Majority where he is tasked with recruiting Republican candidates and raising funds to elect them to the Illinois House of Representatives.

Year after year, Rep. Charlie Meier continues to receive awards and recognition on his voting record for defending conservative principles, protecting our most vulnerable and creating more jobs in Illinois. Awards Meier earned include the “Champion of Free Enterprise” from the Illinois Chamber of Commerce and the “Champion of Manufacturing” from the Illinois Manufacturers’ Association for his pro-jobs voting record. Meier also received the “Conservative Achievement” award for his conservative voting record in the Illinois House of Representatives, the IL Jaycee Hall of Fame, Play Maker Award, Partner in Advocacy, the Farm Bureau Activator “Friend of Agriculture” award, and the Dr. W.P. Plassman Award in recognition of outstanding volunteer service to the disabled presented by the Murray Parents Association.

Rep. Meier added, “I look forward to the opportunity to return to Springfield and continue working for the people of Southern Illinois. I will fight to protect our constitutional rights, restore fiscal responsibility, support our law enforcement, and oppose Governor Pritzker’s mandates which attack our individual rights and freedoms.”

In addition to his duties as a lawmaker, Charlie Meier is a farmer, residing on his family’s Centennial Farm located in Washington County. The 109th District includes portions of Bond, Clinton, Madison, St. Clair, and Washington counties.